The Other World: A New Augmented Reality Experience!

NEW: Read the College of the Environment’s article on The Other World here!

You’ve been chosen to help save The Other World from environmental distress — but are you up to the task? EarthGames is excited to announce the release of The Other World, a new game by student Andrew McDonald!  The Other World is a location-based game that can be played only on the University of Washington Seattle campus.  It is an augmented reality scavenger hunt with a compelling story about climate justice.  Check it out now on iOS and Android. 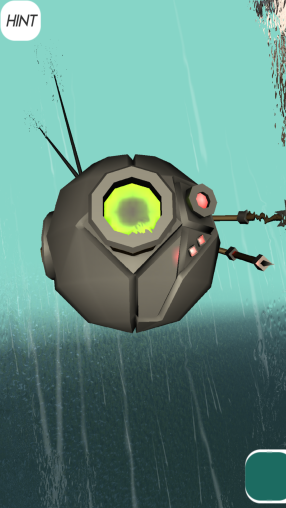 You’ll be able to:

Andrew was inspired to communicate about environmental justice in part based on his trip to Standing Rock.  The powerful, unique story he has written should not be missed!  He coded the entire project himself as well.

The Other World begins at Red Square on the UW campus, and will take you through buildings across campus.  The game takes about 1 hour to complete from start to finish, and involves a little more than a mile of walking.  Make sure to turn the sound up on your device to play!

View all posts by earthgamesuw